The twelve of us at Campo Santo have agreed to join Valve, where we will maintain our jobs as video game developers and continue production on our current project, In the Valley of Gods.

If you’re the type of person who gives two flips about this news, we can elaborate a little bit on this big decision. First, we really like making video games. Furthermore, and perhaps more accurately, we really like making and producing entertainment. From the day-to-day production of our last game, Firewatch, to the way we run the company, make merchandise, meet players at expos and shows, send out a quarterly literary journal, throw open-to-the-public game demos in the middle of an artificial forest—all of it is geared towards surprising, delighting, and entertaining the customers who have shared in our success.

In Valve we found a group of folks who, to their core, feel the same way about the work that they do (this, you may be surprised to learn, doesn’t happen every day). In us, they found a group with unique experience and valuable, diverse perspectives. It quickly became an obvious match.

Second, while visiting IGN’s headquarters in early 2015 to talk about Firewatch, we came across an undelivered 2011 Game of the Year Award for Portal 2. It happened to be engraved on an unopened bottle of champagne. Never ones to pass up free alcohol, we stole it and drank it to celebrate the launch of Firewatch a year later. So in some sense, this is a return home for us. Well, for that bottle of champagne.

Third, and last, we had a series of long conversations with the people at Valve and everyone shared the satisfaction we take in working with people whose talents dwarf our own to make things we never thought possible. Both sides spoke about our values and how, when you get right down to it, we, as human beings, are hard-limited by the time we have left when it comes to making the things we care about and believe in. They asked us if we’d all be interested in coming up to Bellevue and doing that there and we said yes.

Yes, we’re still making In the Valley of Gods (as a Valve game!); yes, we’ll still support Firewatch; and yes, we’ll still produce The Quarterly Review and our regular blog content. Thanks so much for your interest in our games and we’ll see you in Washington. Cheers. 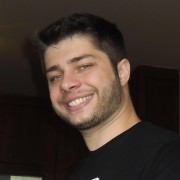 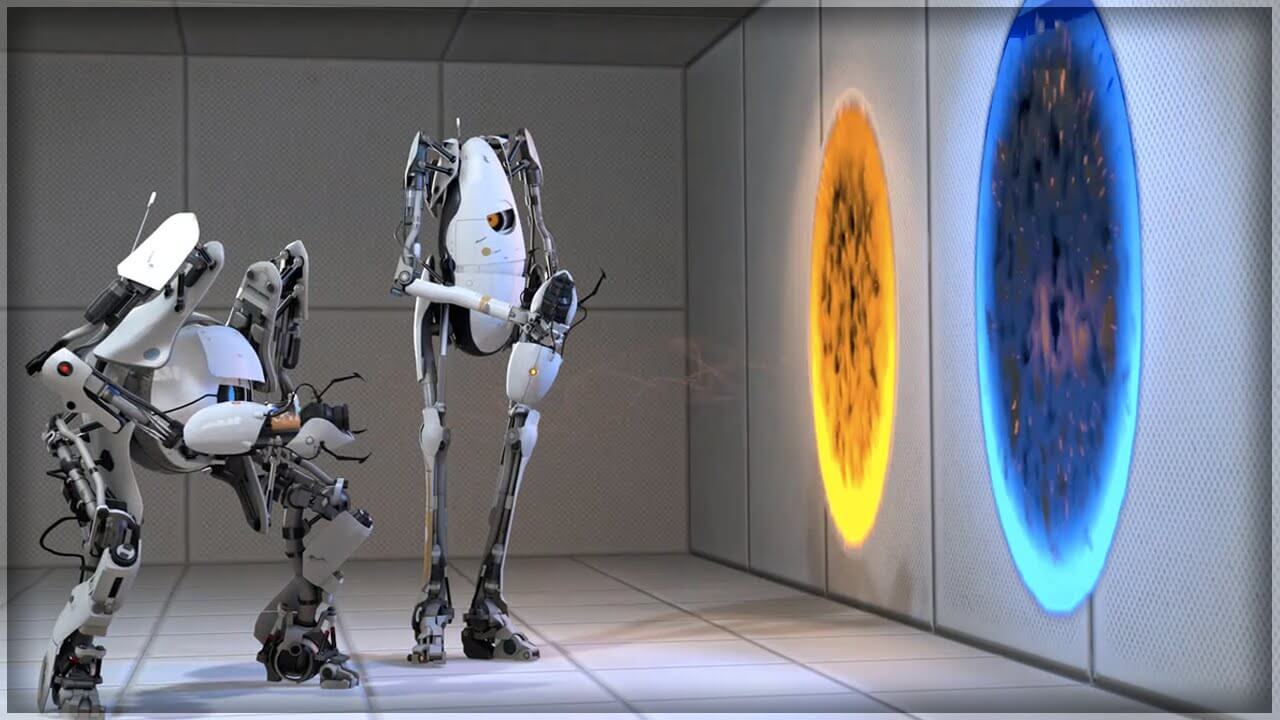 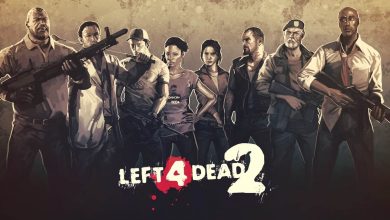 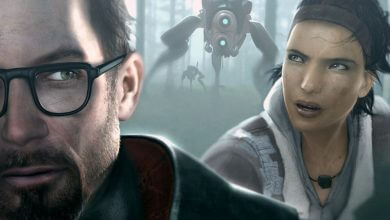 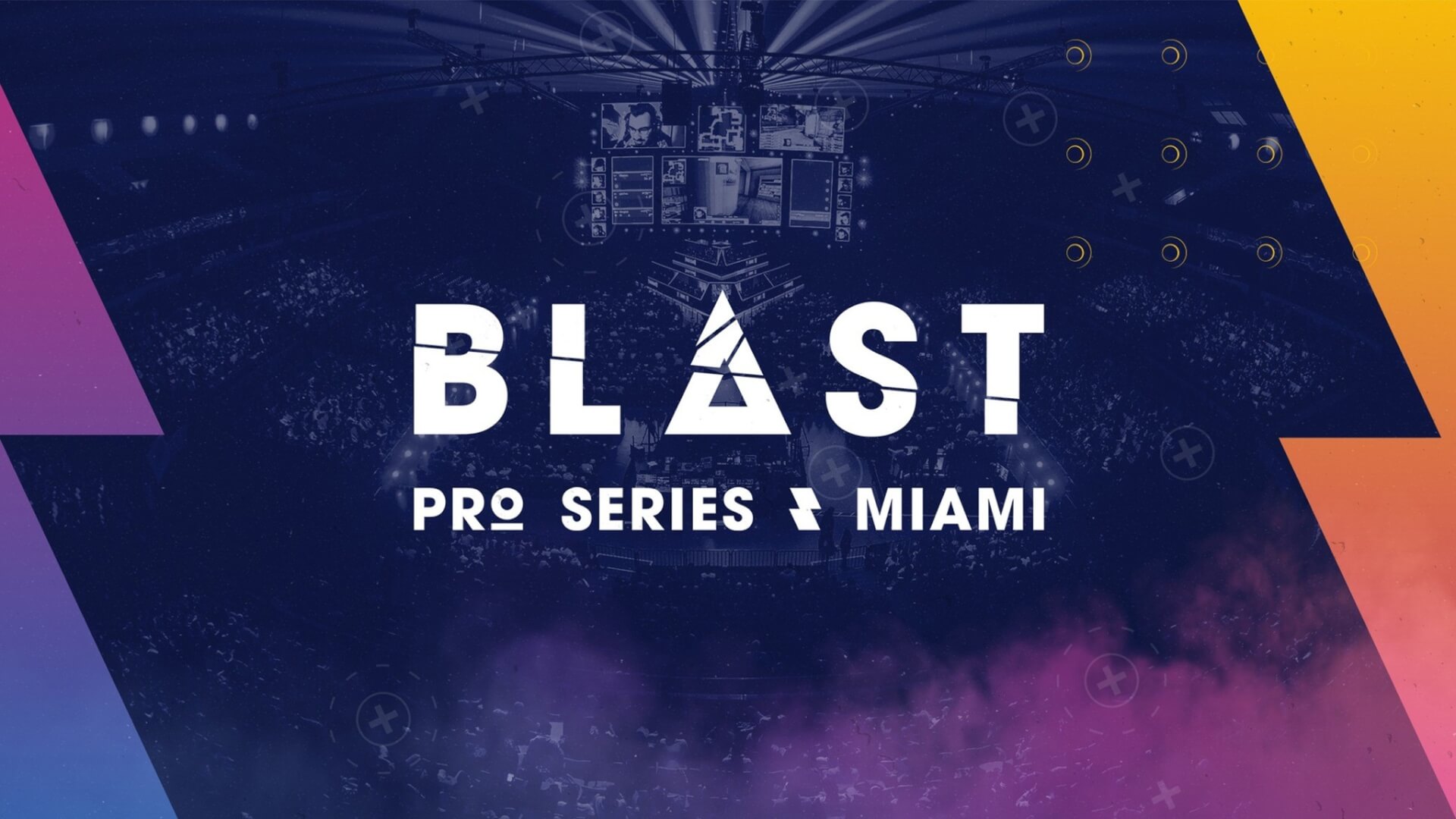 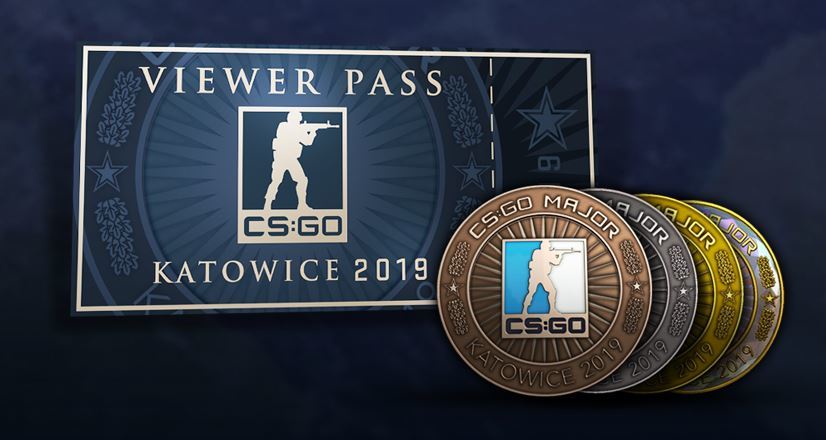